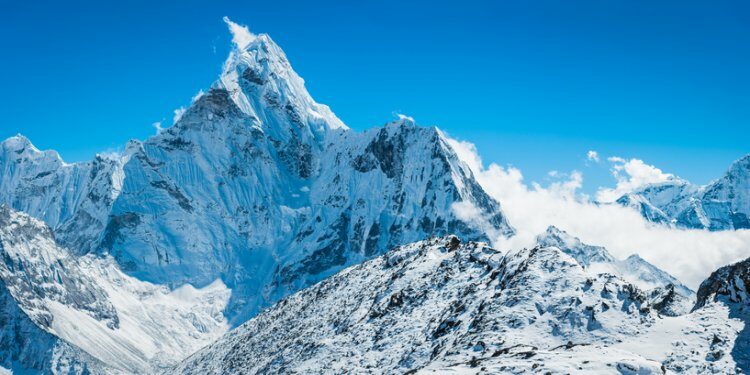 Who conducted the study?

Implications of the study

This could have major implications in terms of earthquake study, prediction, understanding the seismic structure of the mountain chains well as its evolution.