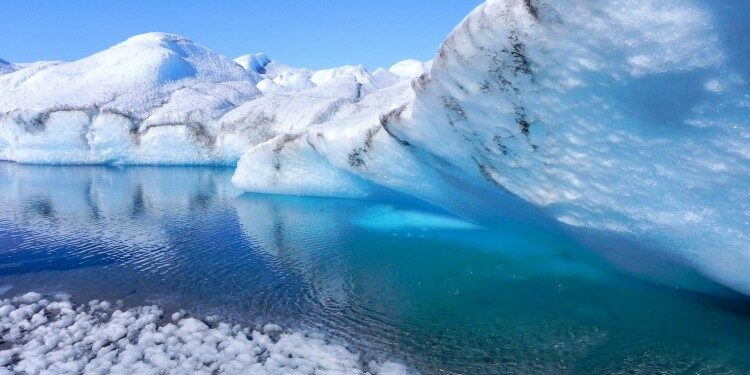 In News: Recently, Researchers at Sweden’s University of Gothenburg are saying that fears related to Thwaites’s melting are worse than previously thought, owing to the supply of warm water flowing underneath at a rate underestimated in the past.