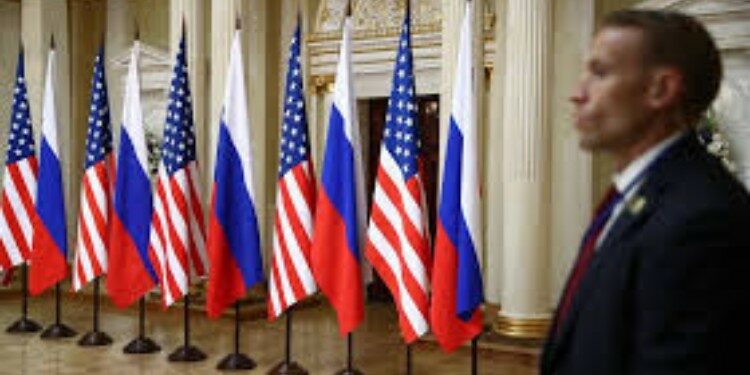 In news: US extends New START Treaty with Russia
Placing it in syllabus: Foreign Affairs

Origins of the Treaty

Provisions of the Treaty

Nuclear Race During Cold War and its Effects

Importance of the extension of New START

Mould your thought: Extension of the New START treaty is a significant step in nuclear arms reduction. Comment.