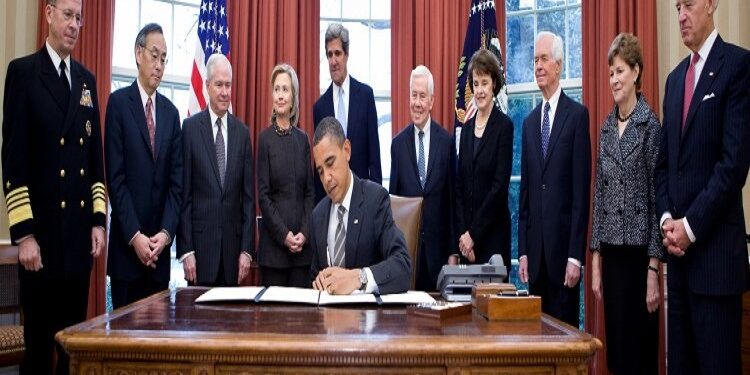 What is the New START treaty?