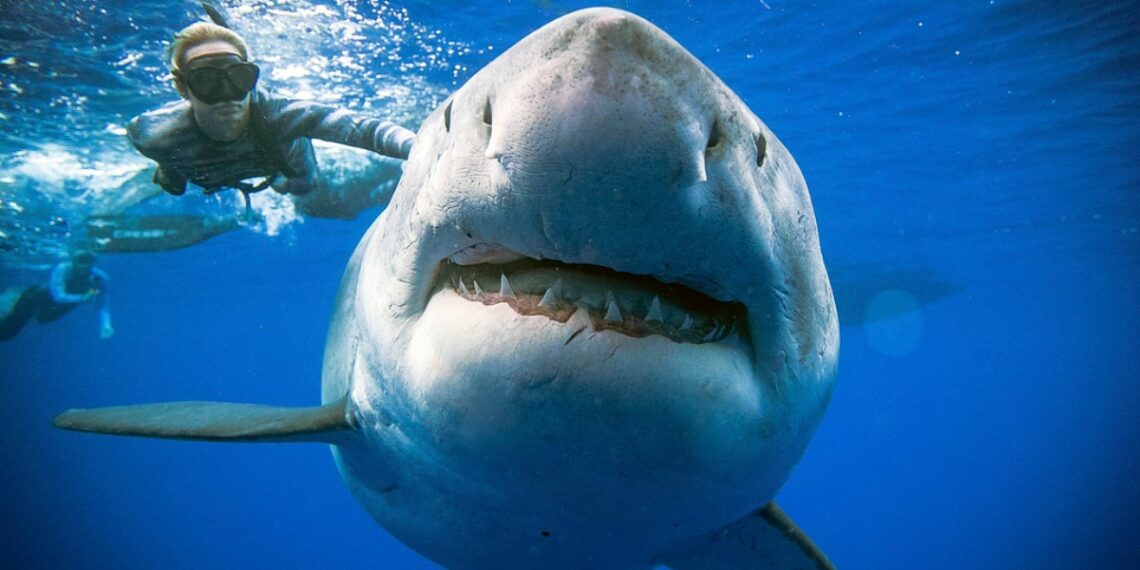 In news- The teeth of new species of Hybodont shark of Jurassic age have been reported for the first time from Jaisalmer by a team of officers from the Geological Survey of India (GSI), Western Region, Jaipur.

About Geological Survey of India (GSI)-