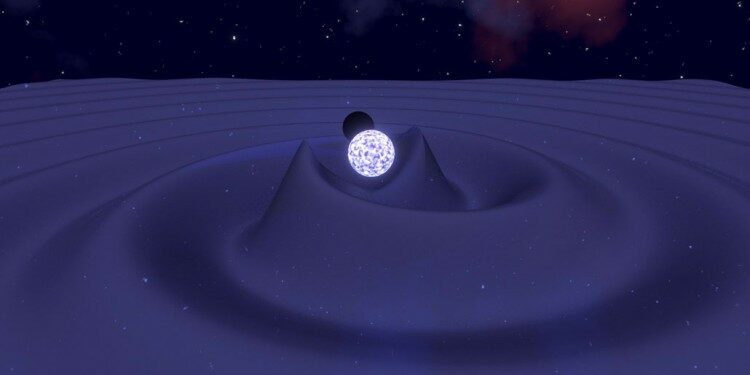 Recently, the scientists have for the first time detected gravitational waves ripples in the fabric of space-time produced by the collision of a neutron star and a black hole

Its significance to science world

What are Gravitational waves?

The strongest gravitational waves are produced by catastrophic events such as

The technique behind the detection

How to confirm NS-BH mergers?

Virgo has been designed and built by a collaboration of

Note: LIGO and VIRGO announce the detection of a black hole binary merger from June 8, 2017.

LIGO-India is a collaboration between the LIGO Laboratory (operated by Caltech and MIT) and three Institutes in India: the Raja Ramanna Center for Advanced Technology (RRCAT, in Indore), the Institute for Plasma Research (IPR in Ahmedabad), and the Inter-University Centre for Astronomy and Astrophysics (IUCAA, in Pune).

LIGO- India is a planned advanced gravitational-wave observatory to be located in India as part of the worldwide network, whose concept proposal is now under active consideration in India and the USA.