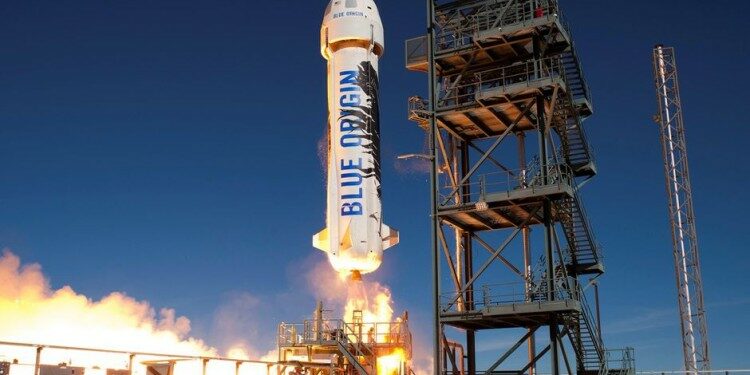 How does this rocket system work?

What is Space tourism?