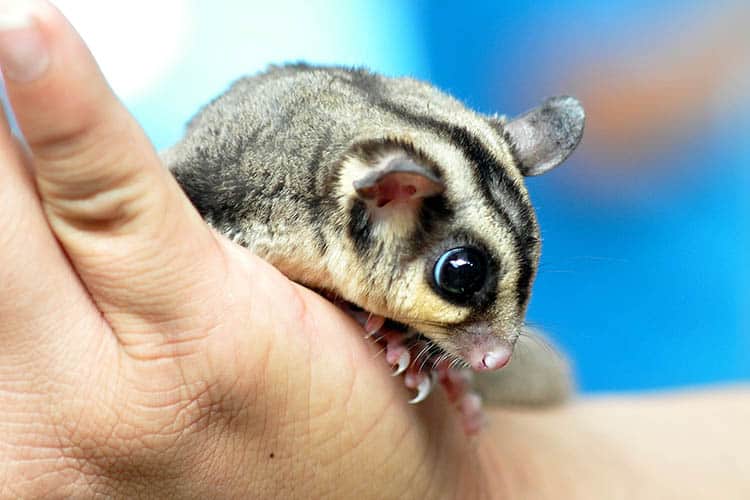 The Environment Ministry’s wildlife division has introduced new rules to regulate the import and export of ‘exotic wildlife species’. Currently, it is the Directorate-General of Foreign Trade, Ministry of Commerce, that oversees such trade. Under the new rules, owners and possessors of such animals and birds must also register their stock with the Chief Wildlife Warden of their States.

What is Exotic Wildlife?

Exotic species, which are also known as alien species, invasive species, non-indigenous species, and bioinvaders, are species of plants or animals that are growing in a nonnative environment. Alien species have been moved by humans to areas outside of their native ranges.

Invading species can cause complex changes within the structure and function of their new ecosystem. Their presence can lead to the restructuring of established food webs, the importation of new diseases to the new surroundings, and competition with indigenous organisms for space and food.

Officials of the Wildlife Department will prepare an inventory of such species and have the right to inspect the facilities of such traders to check if these plants and animals are being housed in salubrious conditions.

Exotic live species will mean animals named under Appendices I, II and III of the Convention on International Trade in Endangered Species (CITES) of Wild Fauna and Flora. It will not include species from the Schedules of the Wild Life (Protection) Act, 1972.

The CITES is part of a multilateral treaty that includes plants, animals and birds under varying categories of threat of extinction and which will be jointly protected by members of the International Union for Conservation of Nature. India is a signatory to this.

In its first global report on the illegal wildlife trade, the Financial Action Task Force (FATF) described wildlife trafficking as a “global threat”, which also has links with other organised crimes such as modern slavery, drug trafficking and arms trade. The illegal trade is estimated to generate revenues of up to $23 billion a year.