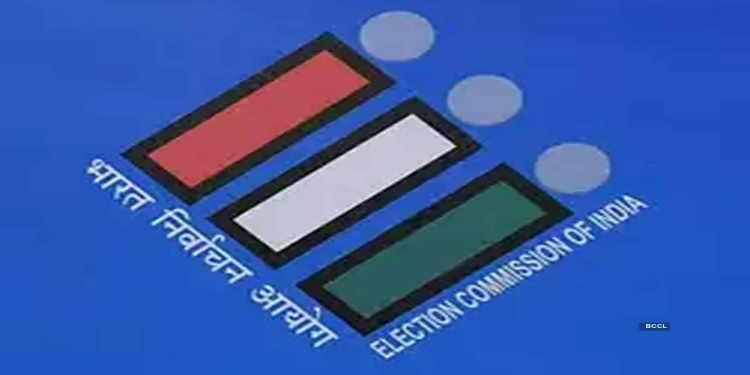 In news: Recently, Election Commission of India revised its rules with respect to polling agents

What are the new rules?

According to the new regulations, a political party can now nominate a polling agent for any booth within the assembly segment he/she is a voter from. Earlier, the polling agent had to be a voter of the booth or an adjoining booth that he/she is working at.

Polling agent is a person appointed as a representative of a political party as it is not possible for a candidate to be physically present at every polling booth on the day of the elections. Therefore, the Election Commission allows a candidate to appoint a polling agent who keeps an eye on the voting process.

Who is not allowed to be a polling agent?

Those holding government positions and those who have been given security cover at the state’s expense, including Ministers, are not allowed to be polling agents.

Criticism of the new rule

The Trinamool Congress has alleged that the poll body has formulated the new rule to favour the BJP.

It is also said that the new instructions were formed with “mala fide intentions”.