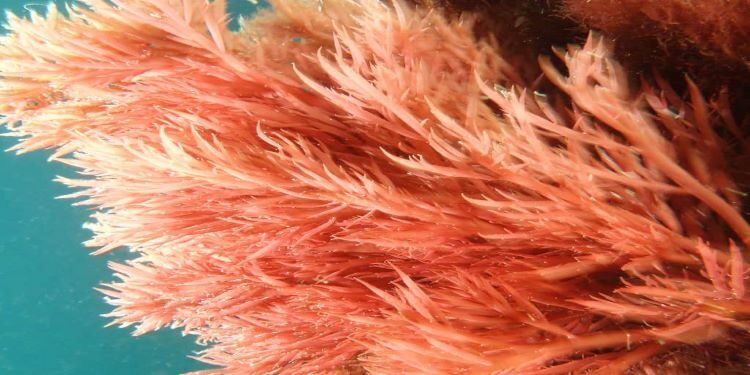 In News: Recently, Two new red algal seaweed species, discovered along the coasts of Kanyakumari in Tamil Nadu and in Gujarat and Daman Diu by a group of marine botanists, led by Felix Bast from the Central University of Punjab, Bathinda (CUPB).