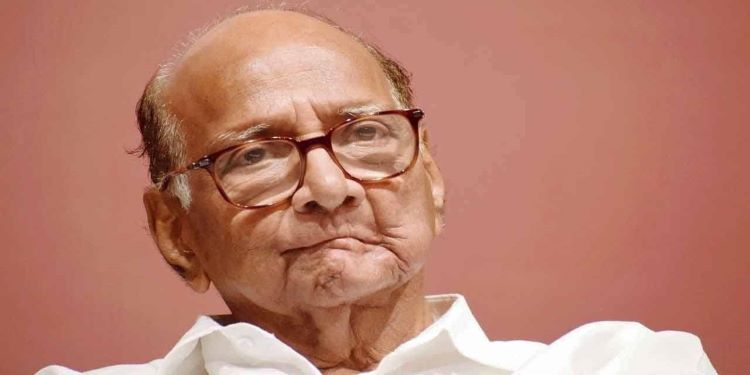 In news : The new flowering species, belonging to the genus Argyreia, has been named ‘Argyreia sharadchandraji’.

What are Sacred groves?