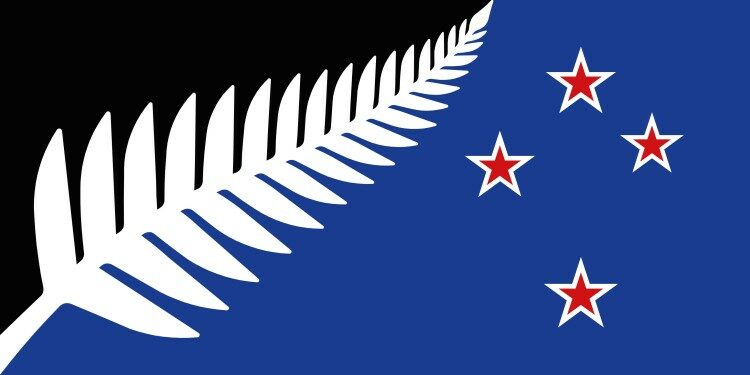 In news– Recently, the Maori Party of New Zealand has launched a petition to officially change the country’s name to “Aotearoa”, which means “land of the long white cloud” in the indigenous Te Reo Maori language.

Why such a campaign?

History of the name Aotearoa-

History of the name- New Zealand-

A century later, English navigator Captain James Cook set foot on the Island and in his map he mentioned the country as “New Zealand”.