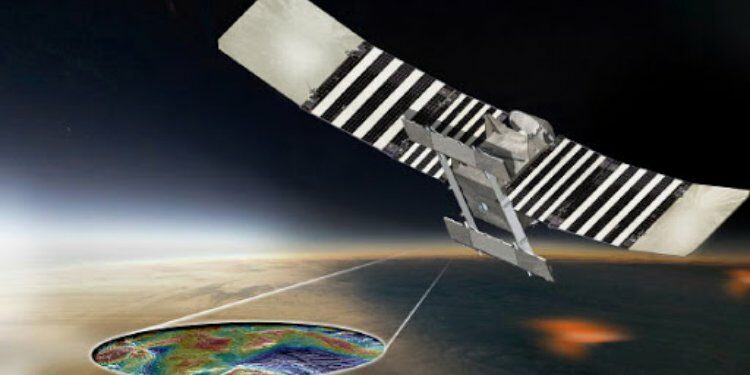 In news- NASA recently announced two missions to Venus, as part of its ‘Discovery Program’ that aims to explore and study the solar system.

About the two new missions-

As of now, Japan’s Akatsuki mission is studying the planet from Orbit.