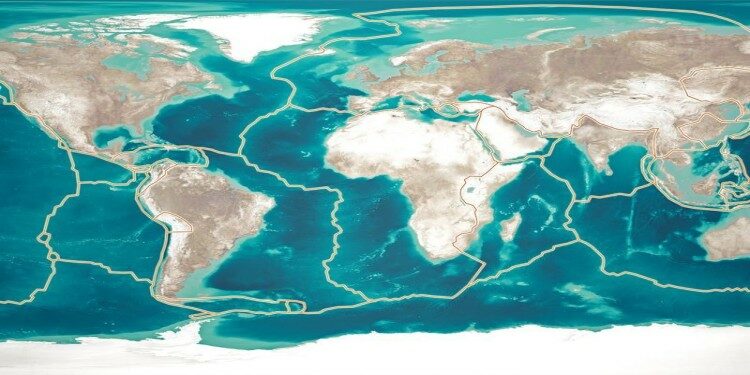 Make PDF
In news– Researchers from the University of Adelaide, Australia, have carried out a new study that includes an updated map of the earth’s tectonic plates. 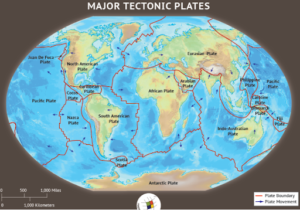