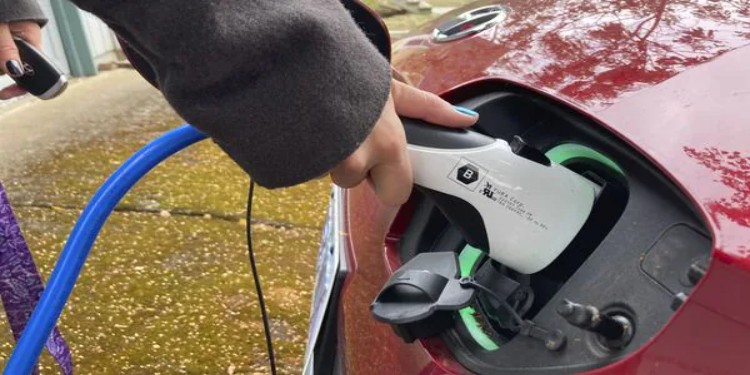 Make PDF
In news–  The Ministry of Heavy Industries has recently announced a list of safety tests that will be mandatory for electric vehicles (EV) manufacturers from April 2023 to receive subsidies under various EV promotion schemes.