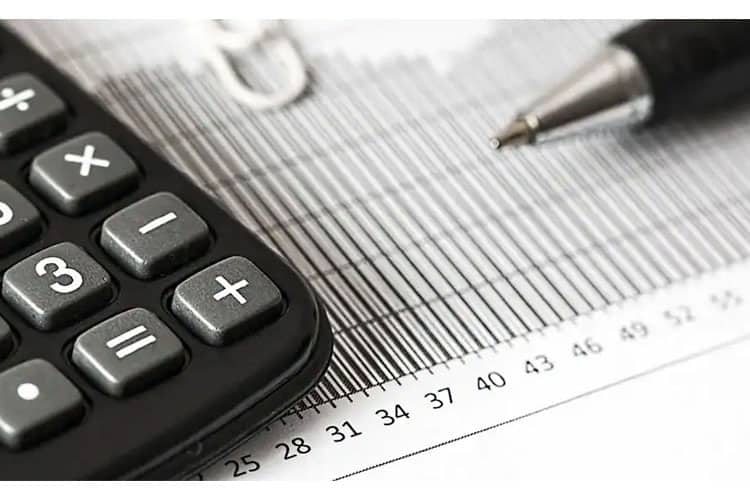 The newly notified Form 26AS displays more information about taxpayers, including some of the high-value transactions done by them during the financial year. This is expected to help reduce errors by taxpayers as the details of certain transactions above a threshold will be displayed to the taxpayer in the new form.

Form 26AS is an annual credit statement, also known as an annual tax statement, which is issued by the tax department. It has been revised to broaden the coverage and will be called the annual information statement (AIS). Older Form 26AS contained details such as tax deducted at source (TDS) and tax collected at source (TCS) against a permanent account number (PAN). Apart from this, it used to have certain additional information, including details of other taxes paid and refunds, among others.

But now, it will also display information about some of the financial transactions reported by “specified person” in specified financial statements (SFT) filed with the tax department under Section 285BA of the Income-tax Act, 1961. Since the financial year 2016, the tax department has been receiving information about the transactions done by a taxpayer above a threshold from SFTs filed by entities such as banks, mutual funds, bonds issuers and registrars or sub-registrars, among others.

These transactions include cash deposit to saving bank accounts, purchase of shares, debentures, mutual funds, buyback of shares worth more than ₹10 lakh on an aggregate basis during a financial year, sale or purchase of immovable property worth more than ₹30 lakh, credit card payments of ₹1 lakh or more in cash or in any mode of ₹10 lakh or more during a financial year. There are around 16 such transactions. Now, these transactions will be displayed under the newly introduced Part E of Form 26AS.

The additional information in Form 26AS will help in reducing errors on account of omission or underreporting of income in the tax return with which a high-value transaction is done.