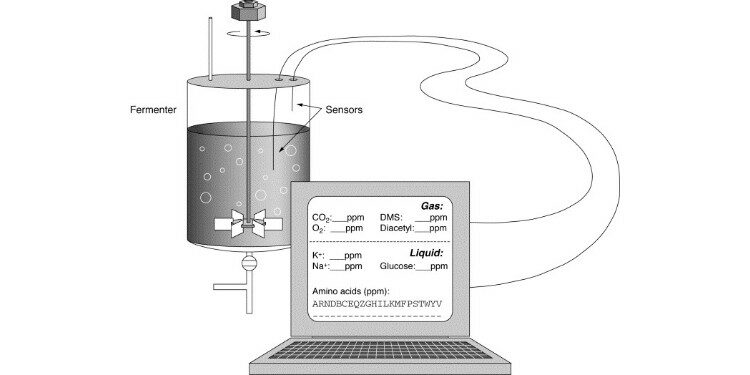 In News: Scientists have developed an electronic nose with biodegradable polymer and monomer that can detect hydrogen sulphide (H2S), a poisonous, corrosive, and flammable gas produced from swamps and sewers. 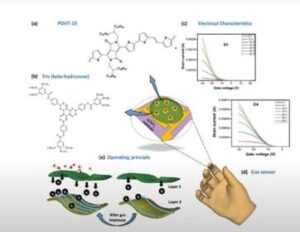