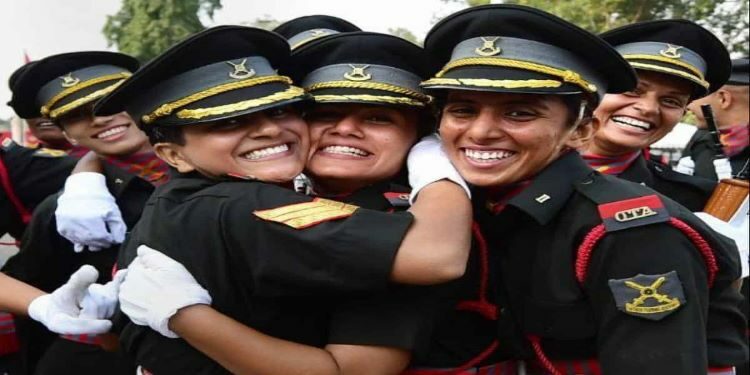 In news : Recently, the supreme Court of India questioned the discriminatory selection process of Army with respect women officers

In Secretary, Ministry of Defence vs. Babita Puniya case last February the  Supreme Court directed the government to ensure that women officers in the Army be granted permanent commission (PC) as well as command postings in all services other than combat. Later, questioning the compliance of the Army with the directions in the judgment, around 80 women short service commission officers approached the Supreme Court challenging the arbitrary process, including unjust medical standards, applied to deny permanent commission to women officers.

Recent observation of the supreme court

Timeline of the procedure for granting permanent commission for women

Following the sanction letter, the Army constituted a special selection board for screening women officers for grant of permanent commission who joined the service through the Women Special Entry Scheme (WSES) and Short Service Commission Women (SSCW).

Key highlights of fresh directives of the Supreme Court

For the Babita Puniya case, the court held that for officers within the service bracket of 10 to 14 years who have been denied permanent commission, it has allowed them to continue in service till they attain 20 years of pensionable service.

It  means a career in the army until one retires. If one gets selected through the Permanent Commission, one has the option to serve the country up to the full age of retirement.

Status of Women in Other Armies

Russia — Women can serve in most areas of the military except riot control. They have been allowed in submarines, including nuclear submarines, since 2014. Women are also allowed to lead the combat infantry.