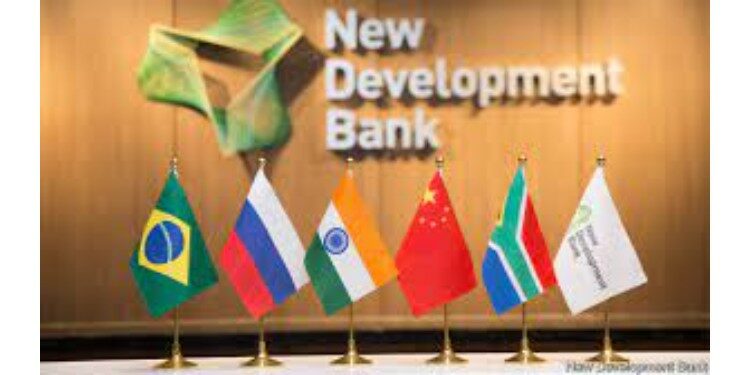 India has called for expanding the funding horizon of the New Development Bank (NDB), often referred to as BRICS Bank, so that resources can be utilised for bolstering social infrastructure in a post-Covid world, besides promoting the industrial sector. Let us understand the reasoning behind the formation of NDB and its role in detail.

Inception of BRICS and NDB:

The term “BRIC” is believed to be coined in 2001 by then-chairman of Goldman Sachs Asset Management, Jim O’Neill, in his publication Building Better Global Economic BRICs.

Composition of NDB and its funding: 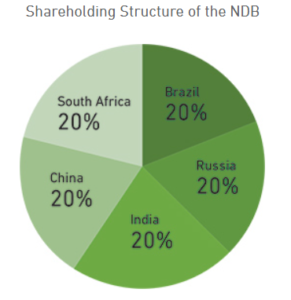 NDB Vs ADB and NDB Vs AIIB

The formation of New Development Bank (NDB) by the BRICS nation is because of the two main reasons.

Alternative for Loans Rejected by IMF/WB:

Mould your thought: Does New Development Bank (NDB) Compete or Complement with other regional and global multilateral development banks?