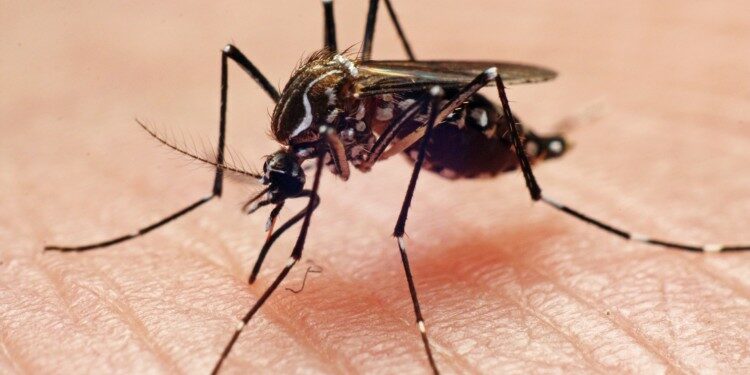 In news– Leveraging advancements in CRISPR-based genetic engineering, researchers at the University of California have created a new system that restrains populations of mosquitoes that infect millions each year with debilitating diseases.

What is CRISPR-based new technology?

How is it different from Gene Drive?