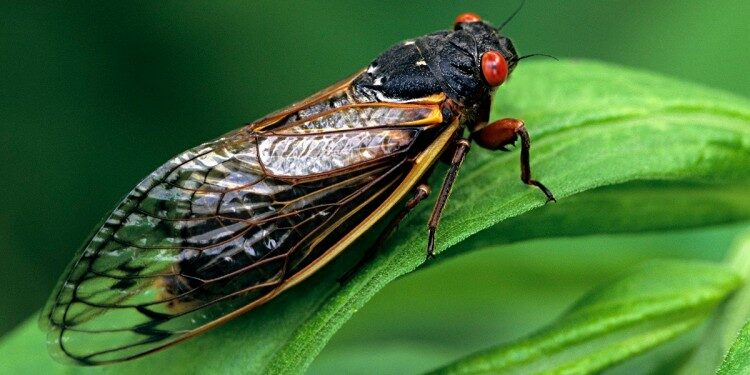 In news-A professor of zoology at the North-Eastern Hill University, Shillong has stressed on the need for the conservation of a newly found cicada species Platyomia kohimaensis.

About the new cicada species