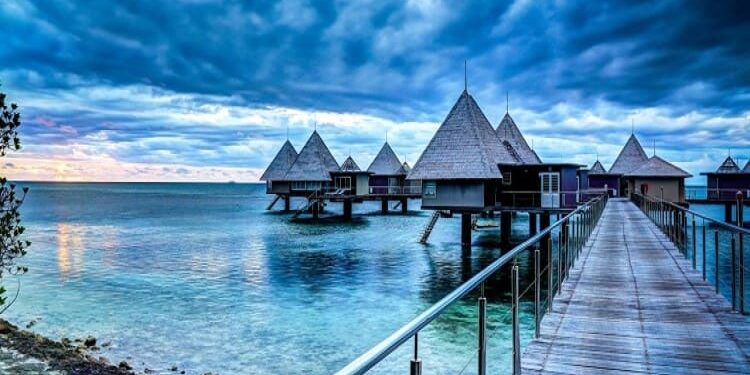 The island nation has voted for a referendum claiming independence. It is necessary to know about the country, its geographic and demographic aspects as well as some map based questions on this region can also be expected.

In news: New Caledonia recently voted in a referendum on independence.
Placing it in syllabus: World Geography

Historical aspects of the political problem:

The last former colonies to be given independence by France were Djibouti in 1977 and Vanuatu in 1980. 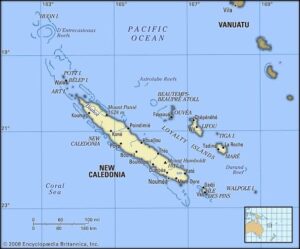 Ducula goliath is the largest extant species of pigeon;

Phoboscincus bocourti, a large skink thought to be extinct until rediscovered in 2003.