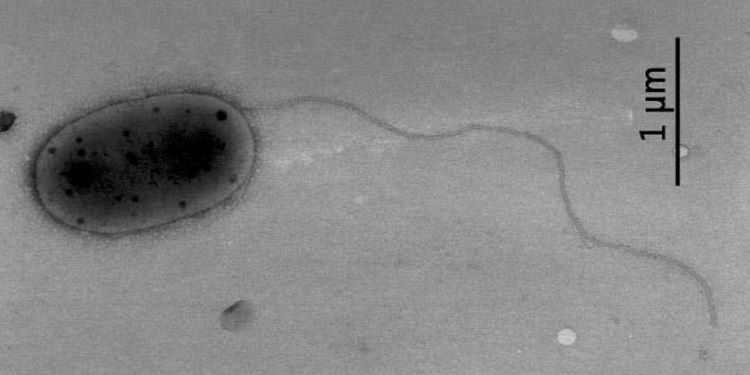 In news : Four species of bacteria have been identified on ISS, one of which has been named after Indian biodiversity scientist Seyed Ajmal Khan who is a professor at the Annamalai University in Tamil Nadu.

Key updates on the recent discovery

Significance of the discovery:

It may bolster future efforts to cultivate crops during long spaceflight missions, since related species are known to promote the growth of plants and help them fight off pathogens. Biotechnologically useful genetic determinants for the growing of crops in space.

Previous studies on the survival of bacterias

Previous studies had suggested that certain resilient strains of bacteria could survive the harsh conditions of space, including dried pellets of Deinococcus bacteria listed in the Guinness World Records as the world’s toughest which survived on the space station’s surface for three years.

These bacteria were deliberately placed there to test the “panspermia” theory, that life exists throughout the universe and may be transported between planets by space dust, asteroids, comets, or even contaminated spacecraft.