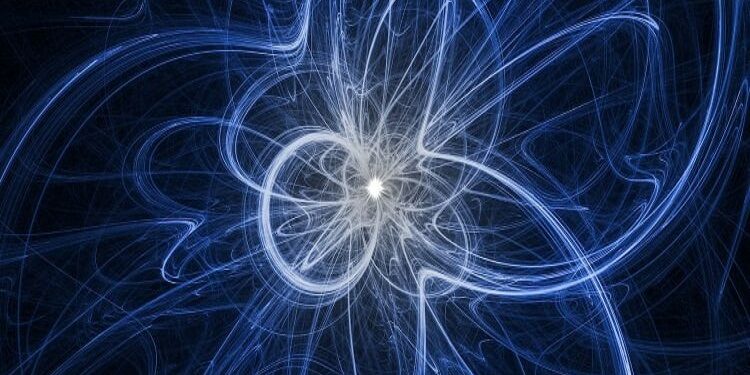 A neutrino is a subatomic particle that is very similar to an electron, but has no electrical charge and a very small mass, which might even be zero. Neutrinos are one of the most abundant particles in the universe. Of the four fundamental forces in the universe, neutrinos only interact with two — gravity and the weak force, which is responsible for the radioactive decay of atoms.

. they are produced in nuclear fusion processes that power the sun and stars

. they are produced in radioactive decays that provide a source of heat inside our planet

. they are produced in nuclear reactors