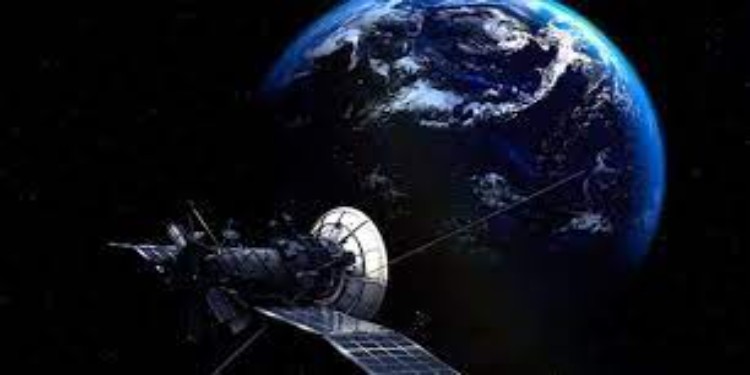 In news– Recently, the Department of Telecommunications (DoT), Ministry of Communications has abolished the NOCC charges that are levied on use of space segments by telecom service providers for satellite telephony, broadband, etc.