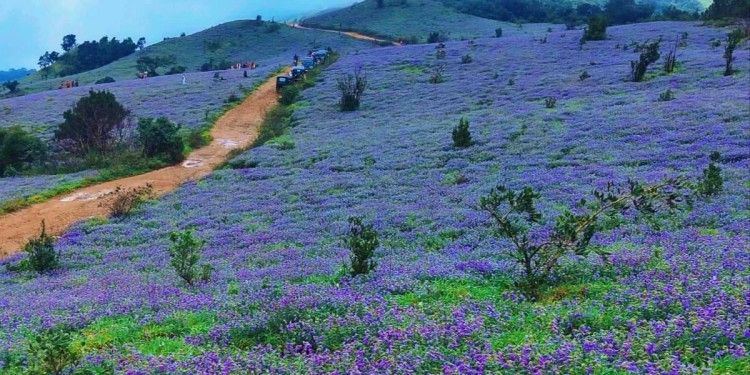 In news- Neelakurinji flowers have bloomed in Kodagu district of Karnataka after 12 years. The kind of mass flowering is known as gregarious flowering.