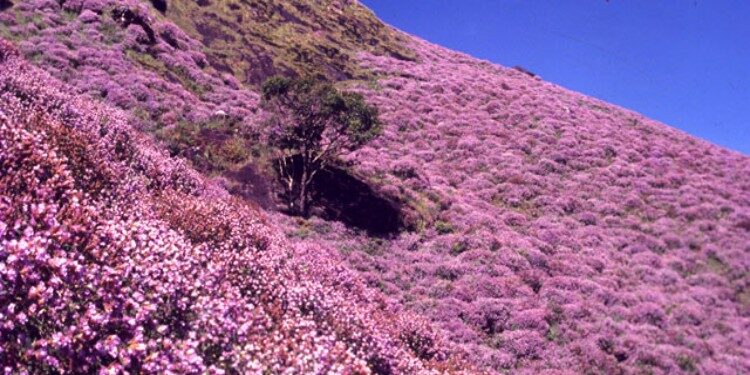 In news– The Ministry of Environment, Forest and Climate Change (MoEF) has listed Neelakurinji ( Strobilanthes kunthiana) under Schedule III of the Wildlife (Protection) Act, 1972, including it on the list of protected plants.

Schedules of the Wildlife (Protection) Act, 1972-