Need for Pulses Revolution in India 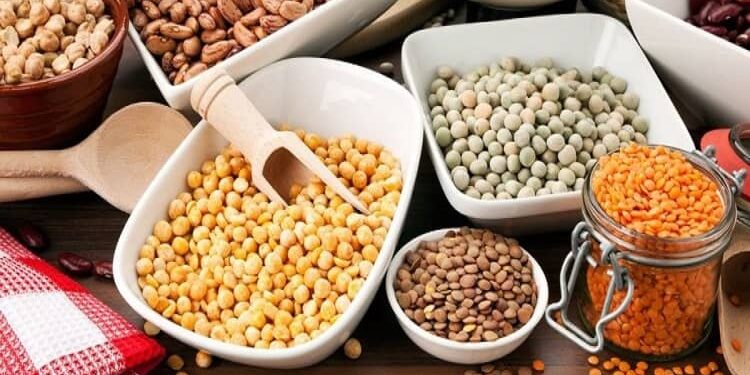 Pulses are a key source of protein in most Indian diets and India is the biggest consumer of pulses in the world. Yet, with stagnation of production in spite of increase in demand, there has been an increasing demand-supply gap for pulses in India. Due to an increasingly nutrition-conscious urban population in India, the demand for pulses is growing rapidly; the supply lags far behind.