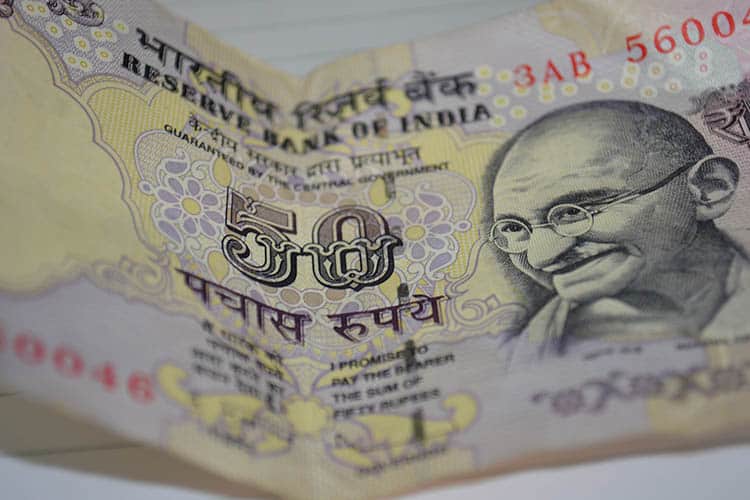 The NK Singh committee on fiscal responsibility and budget management had recommended setting up an independent fiscal council to keep tabs on and better manage public debt. The proposal was also endorsed by the International Monetary Fund.

The over-ambitious revenue targets combined with the lack of transparency in tax administration lead overzealous taxmen to exceed their brief to fulfil unrealistic targets. What makes matters worse is the use of ‘creative accounting’ and the use of off-budget entries to manage the government’s books.

One way to fix these problems is to institute an independent and statutory watchdog to oversee the state of public finances and to come up with its own assessments, if not its own projections, of government revenues and expenditures. It improves the quality of debate on public finance and that in turn helps build public opinion favourable to fiscal discipline.

In a globalised world of enormous capital flows, market volatility across the world and especially in emerging markets, in response to monetary policy changes in major economies, and geopolitical tensions that ebb and flow, causing currencies and commodity prices to swing, countries like India need macroeconomic management as an active function round the year. An independent fiscal council can bring about much needed transparency and accountability in fiscal processes across the federal polity.

In India, two expert committees have advocated the institution of such a council in recent years. In 2017, the N.K. Singh committee on the review of fiscal rules set up by the finance ministry suggested the creation of an independent fiscal council that would provide forecasts and advise the government on whether conditions exist for deviation from the mandated fiscal rules.

In 2018, the D.K. Srivastava committee on fiscal statistics established by the National Statistical Commission (NSC) also suggested the establishment of a fiscal council that could coordinate with all levels of government to provide harmonized fiscal statistics across governmental levels and provide an annual assessment of overall public sector borrowing requirements.