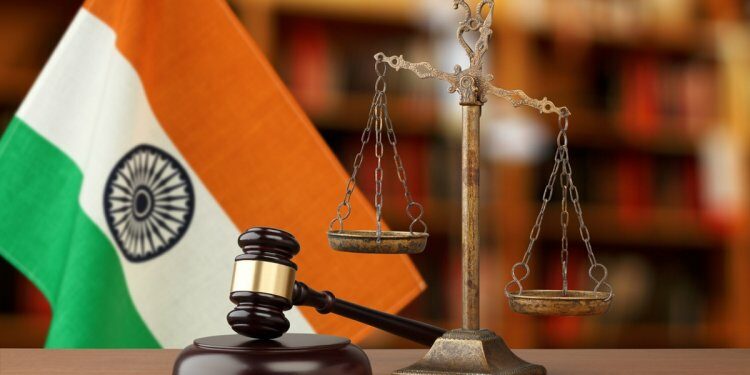 What is Judicial Infrastructure?

State of Judicial Infrastructure in India:

In November 2021, Chief Justice NV Ramana said that Indian “courts still operate with dilapidated structures”, making it difficult for the judiciary and the lawmakers to perform effectively.

Some of the facts about the judicial infrastructure are as follows:

Reasons for the poor judicial infra in India:

Complexity of the Financing:

Judiciary’s complete dependence on the Executive:

The other salient features in the proposal are that NJIAI will act as a central body in laying down the roadmap for:

Besides, it will also create identical structures under all the (25) high courts.