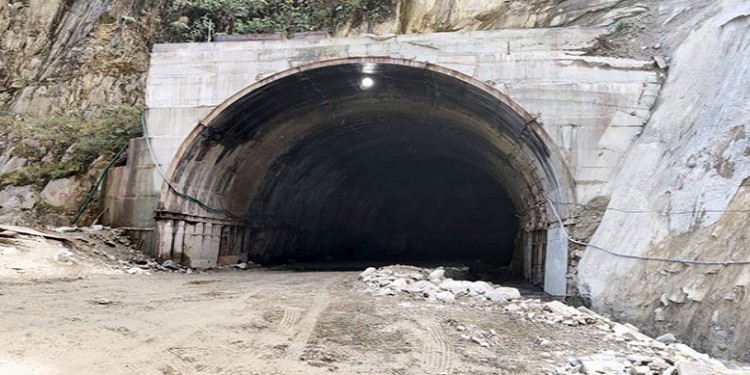 The Project Vartak has also completed the excavation work on another strategic tunnel, the twin tube – 1,555 metre and 980 metre – “Sela Tunnel Project” on the same road, on January 22, 2022.