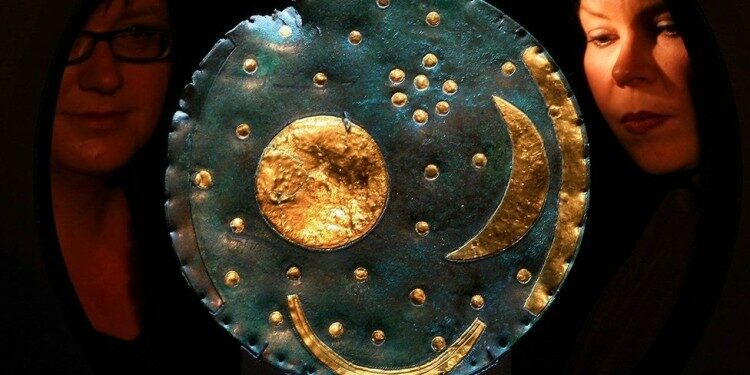 In news-An ancient object called the Nebra Sky Disc, which is thought to be the world’s oldest concrete depiction of stars will be displayed in the British Museum in London.

Origin of the disc and its purpose