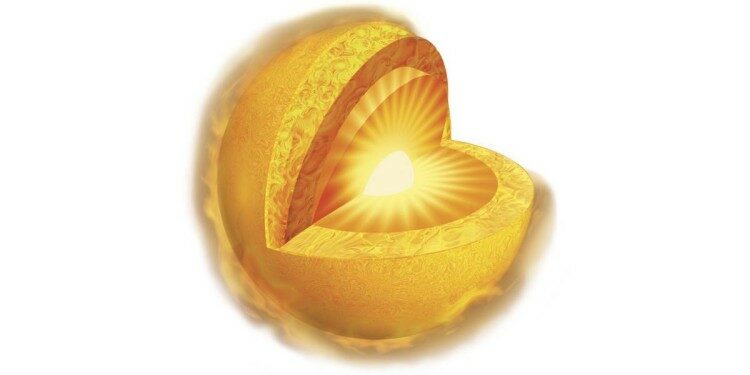 For the first time, Indian astronomers at the Aryabhatta Research Institute of Observational Sciences (ARIES) and the Indian Institute of Science, Bangalore, have presented a theoretical explanation for the existence of the Sun’s near-surface shear layer (NSSL).

About the Near-Surface Shear Layer (NSSL)

Significance of the study

Understanding NSSL is crucial for the study of several solar phenomena like sunspot formation, solar cycle, and it will also help in understanding such phenomena in other stars.