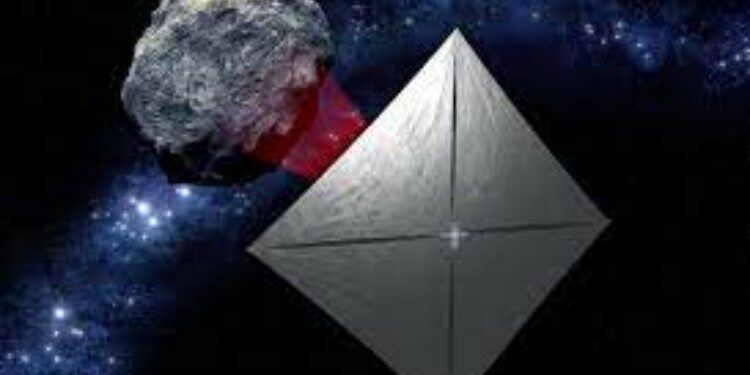 In news- NASA recently announced that its new spacecraft NEA Scout, has completed all required tests and has been safely tucked inside the Space Launch System (SLS) rocket.