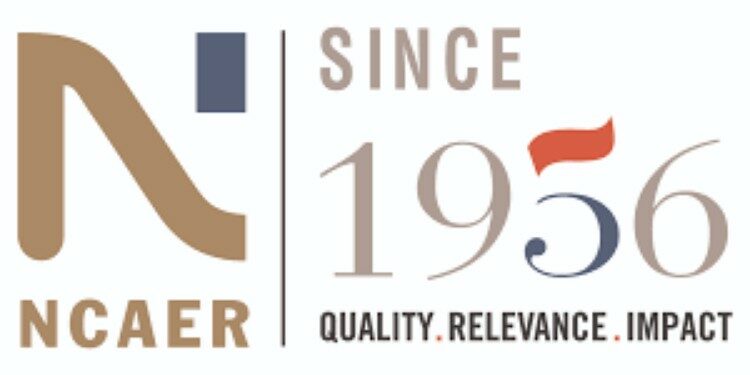 The report of National Council of Applied Economic Research (NCAER), an independent, economic policy research and think tank, was released by the Union Minister of Science and Technology, Health and Family Welfare and Earth Sciences, Dr. Harsh Vardhan.