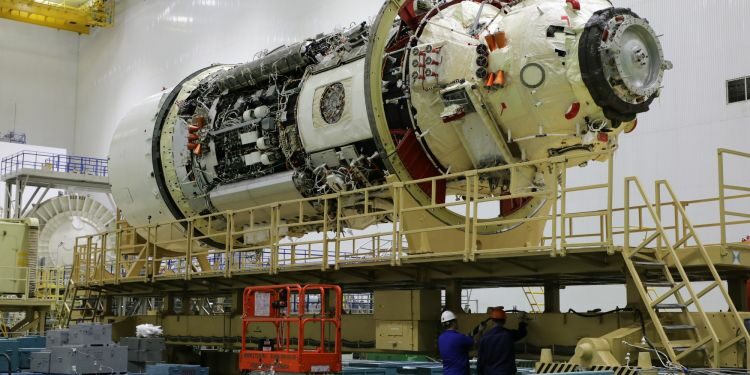 In news- Russia’s new ‘Nauka’ laboratory module meant for the International Space Station(ISS) blasted off recently aboard the Proton rocket.

It is the first permanent ISS module to be decommissioned, and burned up and disintegrated during atmospheric re-entry over the Southern Pacific.