Naturopathy and its origin 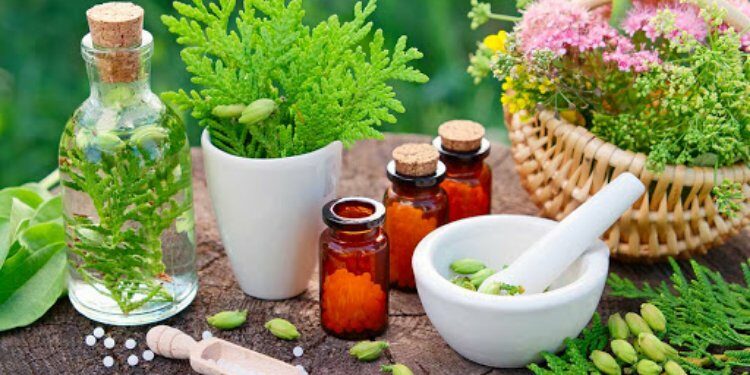 A brief history of its origin