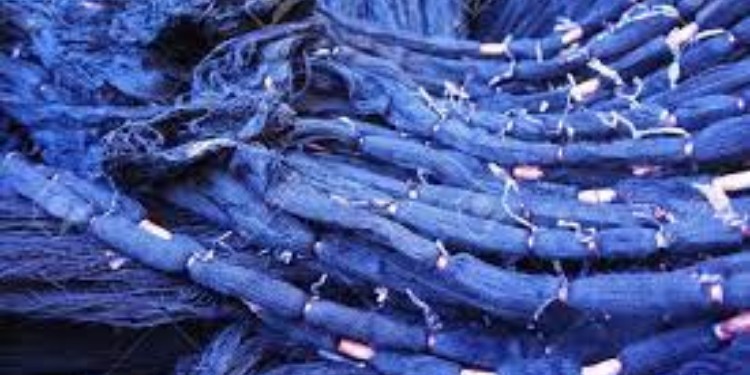 In news- Scientists have found that the natural indigo dye extracted from leaves of a plant of the bean family is capable of protecting human eyes from harmful laser radiation.