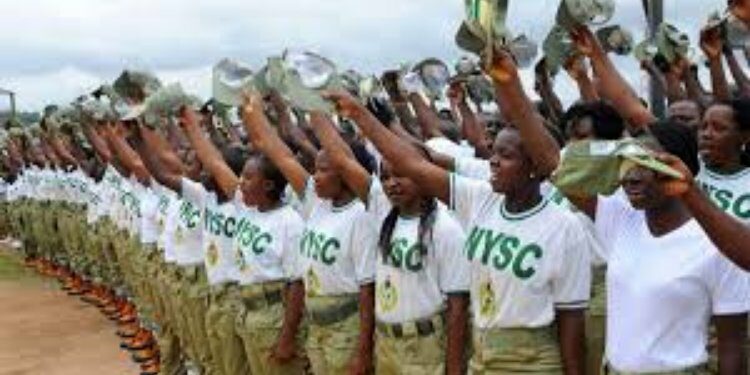 Young men and women falling in the age group of 18-29 would be eligible to become volunteers.