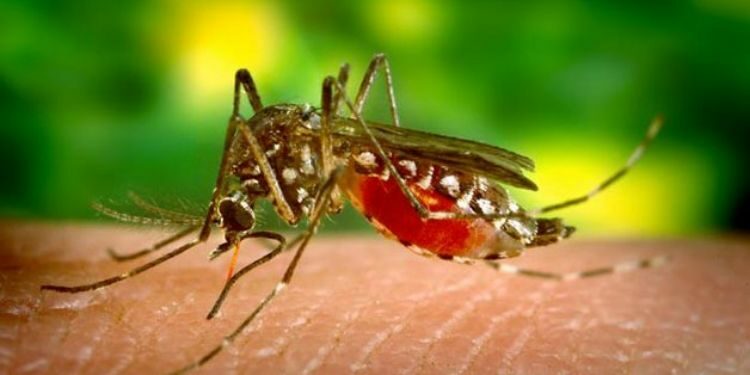 In view of synergies in prevention & control of vector borne diseases including Japanese Encephalitis and Dengue, the programme was renamed as National Vector Borne Disease Control Programme in the year 2003 with the integration of three ongoing centrally sponsored schemes viz., NAMP, NFCP and Kala-Azar Control Programme and converging prevention and control of JE and Dengue

During XI Plan, the following objectives were enlisted:

In pursuance to achieve the objectives under NVBDCP, Government of India has taken various initiatives and set the goal as under

A countrywide comprehensive programme to control malaria was recommended in 1946 by the Bhore committee report that was endorsed by the Planning Commission in 1951. The national programme against malaria has a long history since that time. In April 1953, Govt. of India launched a National Malaria Control Programme (NMCP). . This was modified in 1958 to a countywide National Malaria Eradication Programme (NMEP) in view of spectacular success of NMCP

Kala-azar Control Programme was launched in the year 1990-91

Kala-azar or visceral leishmaniasis (VL) is a chronic disease caused by an intracellular protozoan (Leishmania species) and transmitted to man by bite of female phlebotomus sand fly. Currently, it is a main problem in Bihar, Jharkhand, West Bengal and some parts of Uttar Pradesh. In view of the growing problem planned control measures were initiated to control kala-azar.

The programme was launched in 1955 to delimit the problem and implement the treatment of microfilaria carriers and disease cases with Diethylcarbamazine tablets along with anti-larval measures in urban areas.

Filariasis is an infectious tropical disease caused by any one of several thread-like parasitic round worms. The two species of worms most often associated with this disease are Wuchereria bancrofti and Brugia malayi

Japanese encephalitis (JE) is a zoonotic disease and caused by an arbovirus, group B (Flavivirus) and transmitted by Culex mosquitoes. This disease has been reported from 26 states and UTs since 1978, only 15 states are reporting JE regularly.

Govt. of India has constituted a Task Force at National Level which is in operation and reviews the JE situations and its control strategies from time to time. Though Directorate of National Anti-Malaria Programme is monitoring JE situation in the country.

Dengue Fever and Dengue Hemorrhagic Fever (DHF) are acute fevers caused by four antigenically related but distinct dengue virus serotypes (DEN 1,2,3 and 4) transmitted by the infected mosquitoes, Aedes Aegypti. Dengue outbreaks have been reported from urban areas from all states. All the four serotypes of dengue virus (1, 2, 3 and 4) exist in India. The Vector Aedes Aegypti breed in peridomestic fresh water collections and is found in both urban and rural areas.