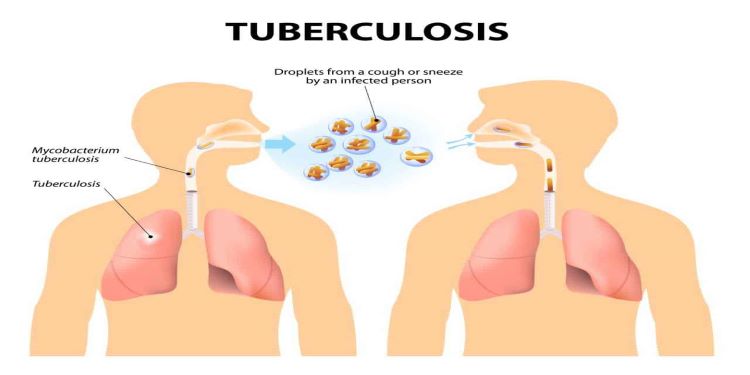 In News: Tuberculosis control programme renamed, to focus on elimination

Vision : TB – Free India with zero deaths, disease and poverty due to tuberculosis.

Goal : To achieve a rapid decline in burden of TB, morbidity and mortality while working towards elimination of TB in India by 2025.

The requirements for moving towards TB elimination have been integrated into the four strategic pillars of “Detect – Treat  – Prevent  – Build” (DTPB).

For achieving the goals of the NSP 2017 – 2025, the following critical components of the programme will be addressed on priority. The next set of actions include:

What is Tuberculosis (TB)?