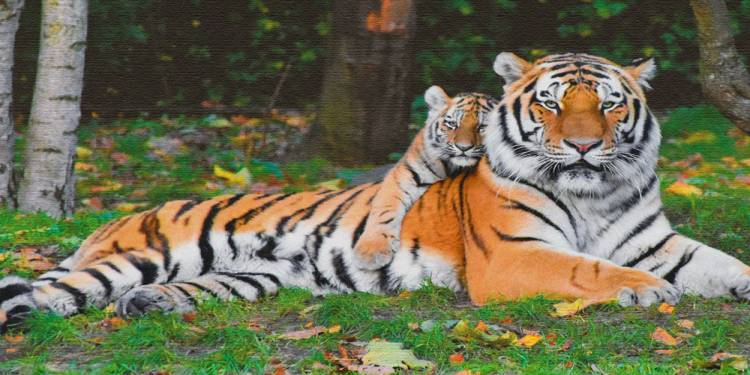 About the National Tiger Conservation Authority(NTCA)

The National Tiger Conservation Authority is a statutory body under the Ministry of Environment, Forests and Climate Change constituted under enabling provisions of the Wildlife (Protection) Act, 1972, as amended in 2006, for strengthening tiger conservation, as per powers and functions assigned to it under the said Act.

The objectives of NTCA are:

Establishment:  NTCA has been constituted under section 38 L (1) of Wildlife (Protection) Act, 1972.

The authority derives its power from section 38 O (1) of WLPA, 1972 and functions under the guidance of Chairperson, Vice-Chairperson and members.

The National Tiger Conservation Authority has been fulfilling its mandate within the ambit of the Wildlife (Protection) Act, 1972 for strengthening tiger conservation in the country by retaining an oversight through advisories/normative guidelines, based on appraisal of tiger status, ongoing conservation initiatives and recommendations of specially constituted Committees.

Powers and Functions of NTCA

Powers and functions of the National Tiger Conservation Authority as prescribed under section 38O (1) and (2) of the Wildlife (Protection) Act, 1972, as amended in 2006 are as under:

Following are the successful tiger conservation initiatives of NTCA