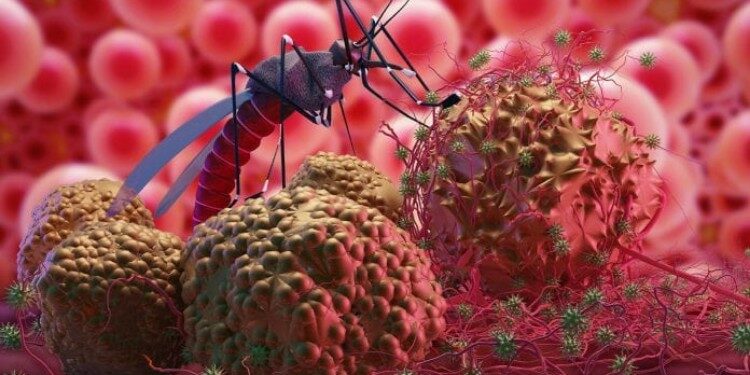 About the National Strategic Plan for Elimination of Malaria

It was launched by the Union Minister for Health and Family Welfare. India has set its goal to eliminate Malaria by 2027 three years ahead of 2024 which is the global deadline for the elimination of Malaria.

The Framework has four objectives:

Why is NSP needed for the elimination of malaria?