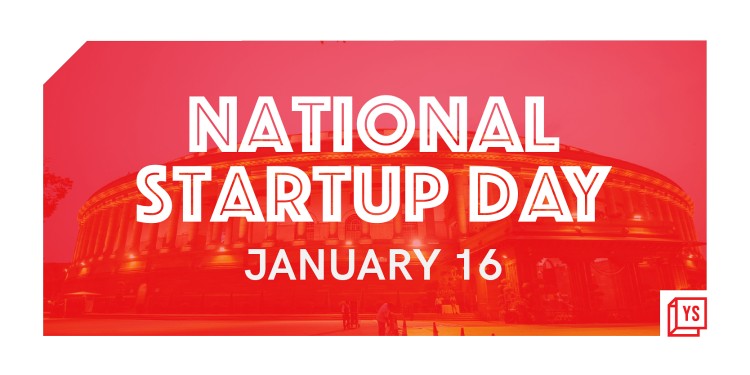 What is a startup?

An entity shall be considered as a startup(meaning of Startup) if it satisfies all the following conditions:

India has emerged as the third largest startup ecosystem in the world after the US and China, expected to witness consistent annual growth of 12-15%. India has about 50,000 startups in India in 2018, around 8,900 – 9,300 of these are technology led startups. Bengaluru is the start-up capital of India followed by Delhi NCR (18) and Mumbai (13).

The US tops the list with 396 unicorns, while China is at the second spot with 277, and India has 51 unicorns, ahead of the UK (32) and Germany (18). Apart from unicorns, the number of future unicorns called “gazelles” and “cheetahs” in India is growing at an exponential pace.

Note- Unicorn refers to a privately held startup company that has reached a valuation of $1 billion. Aileen Lee, Cowboy ventures’ founder, coined the term ‘unicorn’ first in 2013 while referring to 39 startups having a valuation of over $1 billion. He chose this term to highlight the statistical rarity of such startup companies. “Gazelle” is a startup founded after 2000 with the potential to go unicorn in two years, while “Cheetah” may go unicorn in the next four years. Gazelles have an estimated valuation ranging from $500 million to $1 billion and the valuation of cheetahs range from $200 million to $500 million.