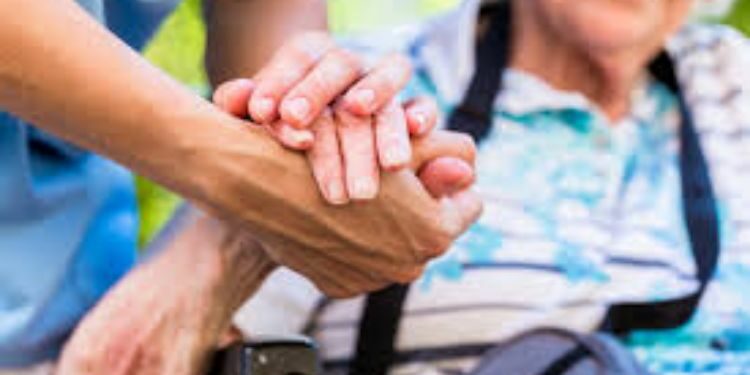 The NSAP at its inception in 1995 had three components namely

The National Maternity Benefit Scheme (NMBS) was subsequently transferred on 1st April, 2001 from the Ministry of Rural development to the Ministry of Health and Family Welfare.

Current components under the NSAP

For getting benefits under NSAP the applicant must belong to a Below Poverty Line (BPL) family according to the criteria prescribed by the Govt. of India.

The Gram Panchayat/Municipalities are expected to play an active role in the identification of the beneficiaries under the three schemes.

Under NSAP 100 per cent Central Assistance is extended to the States/UTs to provide the benefits in accordance with the norms, guidelines and conditions laid down by the Central Government.

Scale pf assistance under the scheme