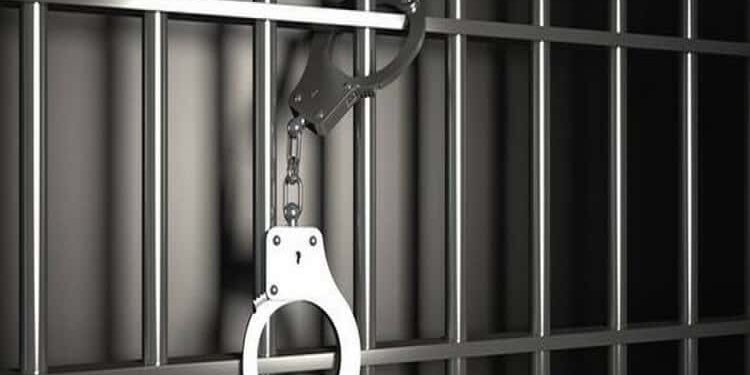 The National Security Act (NSA) is an act that empowers the government to detain a person if the authorities are satisfied that he/ she is a threat to national security or to prevent him/her from disrupting public order. In layman terms, the law empowers the centre and state government to detain a person to bar him from acting in any matter prejudicial to national security. The government also has the power to take the person in custody to stop him from disrupting public order or for maintenance of supplies and services essential to the community.

Post-independence India got its first preventive detention rule when the government of Prime Minister Jawaharlal Nehru enacted the Preventive Detention Act of 1950. The NSA is a close iteration of the 1950 Act. After the Preventive Detention Act expired on December 31, 1969, the then Prime Minister, Indira Gandhi, brought in the controversial Maintenance of Internal Security Act (MISA) in 1971 giving similar powers to the government. Though the MISA was repealed in 1977 after the Janata Party came to power, the successive government, led by Mrs. Gandhi, brought in the NSA.

In the normal course, if a person is arrested, he or she is guaranteed certain basic rights. These include the right to be informed of the reason for the arrest. Section 50 of the Criminal Procedure Code (Cr.PC) mandates that the person arrested has to be informed of the grounds of arrest, and the right to bail. Sections 56 and 76 of the Cr. PC also provides that a person has to be produced before a court within 24 hours of arrest. Additionally, Article 22(1) of the Constitution says an arrested person cannot be denied the right to consult, and to be defended by, a legal practitioner of his choice. But none of these rights are available to a person detained under the NSA.

A person could be kept in the dark about the reasons for his arrest for up to five days, and in exceptional circumstances not later than 10 days. Even when providing the grounds for arrest, the government can withhold information which it considers to be against public interest to disclose. The arrested person is also not entitled to the aid of any legal practitioner in any matter connected with the proceedings before an advisory board, which is constituted by the government for dealing with NSA cases.

The National Crime Records Bureau (NCRB), which collects and analyses crime data in the country, does not include cases under the NSA in its data as no FIRs are registered. Hence, no figures are available for the exact number of detentions under the NSA. In January, the government in Uttar Pradesh arrested three persons under the NSA in connection with an alleged cow-slaughter incident in Bulandshahr. In December last year, a Manipur journalist, who had posted an alleged offensive Facebook post on the Chief Minister, was detained for 12 months under the NSA. Experts say these cases point to the fact that governments sometimes use it as an extra-judicial power. It is time to reconsider the law, they argue, because in four decades of its existence, the NSA has been in the news for all the wrong reasons.