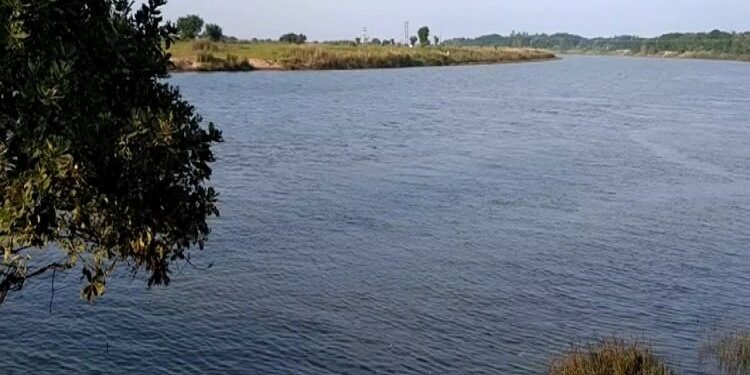 Cleaning and rejuvenation of rivers is a continuous process, and the Central Government is supplementing the efforts of the State Governments and Union Territories in addressing the challenges of pollution abatement of rivers by providing financial and technical assistance through National River Conservation Plan (NRCP) for identified polluted river stretches.

History of the Conservation Plan

. Interception and diversion works/ laying of sewerage systems to capture raw sewage flowing into the rivers through open drains and diverting them for treatment.

. Setting up of Sewage Treatment Plants (STPs) for treating the diverted sewage

. Construction of electric crematoria and improved wood crematoria to conserve the use of wood

. River front development works, such as improvement of bathing ghats