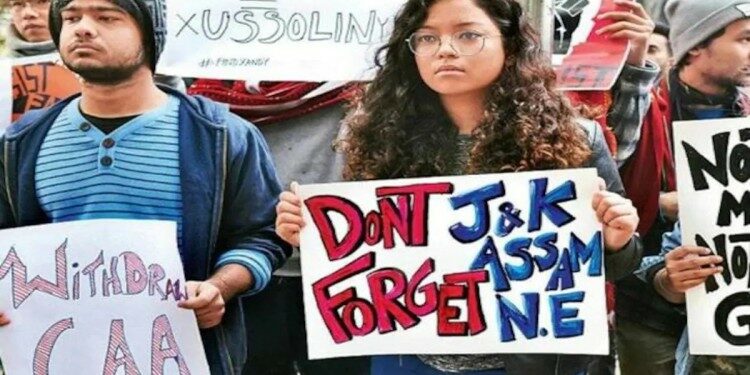 In news: Recently, the Union government informed to Rajya Sabha about the current status of NRIC at national level

How is it generated?

It is generated through house-to-house enumeration during the “house-listing” phase of the census, which is held once in 10 years.

NRIC & legal basis to it

Difference between Census and NPR

Legal basis to NPR and Census

What is the link between NPR and Aadhaar?

What will happen after the NPR is compiled?

Is the NRIC complete after this step?

The government is yet to notify a date for generation of the NRIC. It has not yet prescribed rules for the sort of documentary proof that would be required to prove citizenship. The government has said that any document that shows date of birth or place of birth, or both, will be sufficient. And that common documents will be accepted, and those unable to produce documents may produce witnesses or other proof supported by members of the community.