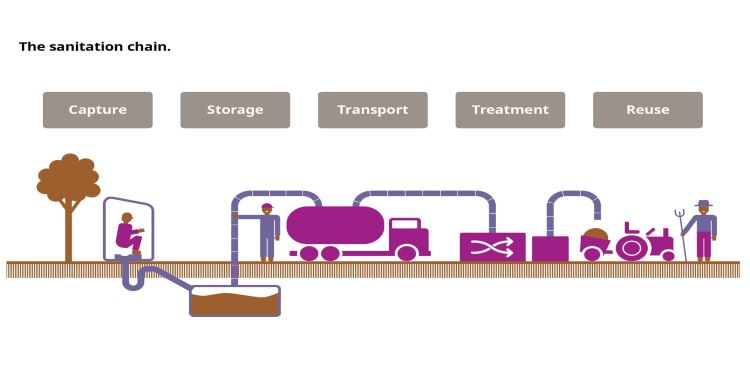 In News: The National Urban Faecal Sludge and Septage Management (FSSM) Policy is a welcome move on behalf of the Ministry of Urban Development.

The Mission will focus on the following Thrust Areas

Five hundred cities have been selected under AMRUT.

Under the mission, states will transfer funds to urban local bodies within 7 days of transfer by central government and no diversion of funds to be made failing which penal interest would be charged besides taking other adverse action by the centre.