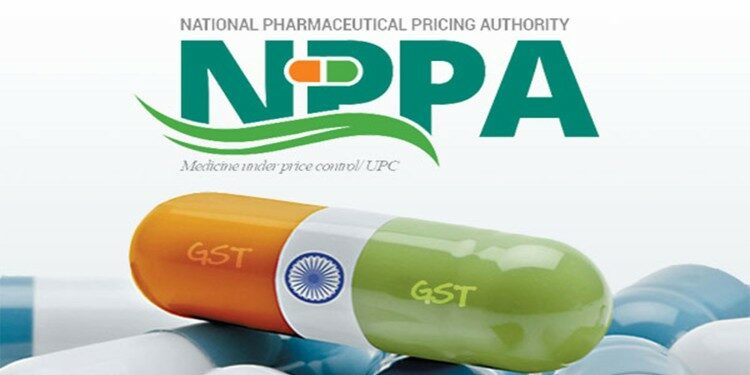 A Price Monitoring and Resource Unit (PMRU) has been set up in Goa under the aegis of National Pharmaceutical Pricing Authority (NPPA), Ministry of Chemicals and Fertilizers

A brief note on Price Monitoring and Resource Unit (PMRU)

National Pharmaceutical Pricing Authority (NPPA) was constituted vide Government of India Resolution dated 29th August 1997 as an attached office of the Department of Pharmaceuticals (DoP), Ministry of Chemicals & Fertilizers as an independent Regulator for pricing of drugs and to ensure availability and accessibility of medicines at affordable prices.

It has been entrusted inter-alia, with the following functions;